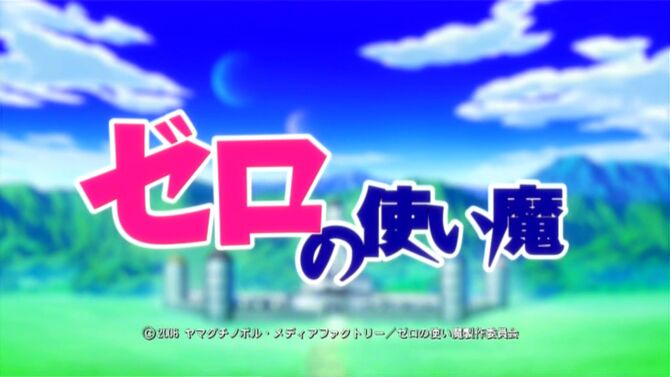 The Grand Duke of Guldenhorf is the father of Beatrice.

He was born into the grand ducal House of Guldenhorf.

He reigned as a sovereign grand duke, although under Tristanian suzerainty.

He is known to be wary of Cardinal Mazarin and the Duke of La Vallière.

He is the father of Beatrice.

The position may be modeled on the Grand Duke of Luxembourg.

Retrieved from "https://familiarofzero.fandom.com/wiki/Grand_Duke_of_Guldenhorf?oldid=4885"
Community content is available under CC-BY-SA unless otherwise noted.